Skip to navigation
Zealous Advocacy to Resolve Your Legal Problems We're the Legal Team You Can Trust. CONTACT US TODAY

John A. Culver received his Juris Doctorate in 1988 from the University of Notre Dame Law School. He attended the Concannon Programme of International Law in London during his second year, where he also served as the sole Legislative Aide to Patrick Thompson, M.P., House of Commons. Prior to law school, John graduated from Michigan State University with a double major in Political Philosophy and Political Science and attended Cambridge University, St. Catharine’s College (in England).

Following graduation from law school, John began practicing with firms in the Chicago Loop, becoming a partner in 1996, before opening his practice in the Uptown neighborhood of Chicago in 2010. John’s experience serving both plaintiff and defense clients in larger firms downtown gives him the understanding, resources, and alliances to provide the best outcomes for his clients’ unique needs.

John’s practice is focused in the areas of medical and professional negligence, and products liability, as well as all varieties of torts including wrongful death, catastrophic injury, premises liability, auto and other accidents. 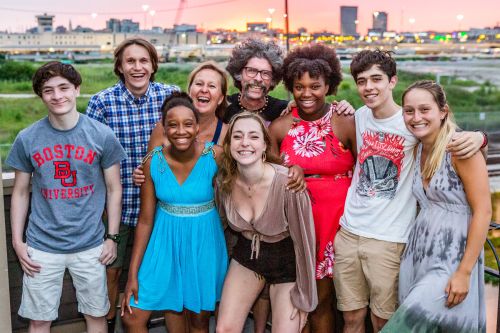 "I became a personal injury attorney for one reason: to make a positive difference in the lives of individuals who have suffered due to the negligence of others." 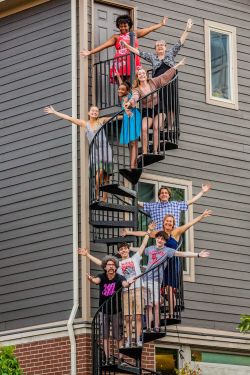 When he’s not advocating for injured individuals, John serves as National Counsel for a Chicago-based power press manufacturer, providing guidance in all legally related facets of its business, including analyzing lawsuits, retaining local counsel, managing fees and costs, and overseeing each case. John also serves as General Counsel for Ultimate Chicago, a not-for-profit that operates Ultimate Frisbee leagues and tournaments.

John’s compassion for others extends outside of his legal services. Not only does he offer representation to individuals regardless of the apparent value of their claims, but he is also a dedicated supporter of the foster care system, having been a foster father.

John is a lover of live music, sports, reading, and spending time with his blended family. While his seven children keep him incredibly busy, he still finds time to enjoy a good history book every now and then.